Search Results for: All Under Heaven

The recipes that I have marked to try include, but are not limited to (that phrase is leftover from my legal days), Caramelized Onion and Roquefort Clafoutis, Savory Tomato Basil Cake, Wicked Chocolate Omelet Flamed with Rum, Perigord Garlic and Chicken Soup, Roasted Butternut Squash Soup with Candied Chestnuts, Endives and Ham Gratin, Potato, Cheese and Wine Casserole, Very Lemon Tart in a Butter Cookie Crust, Rum Soaked Almond Cake from Nantes and Walnut Tart in Walnut Pastry 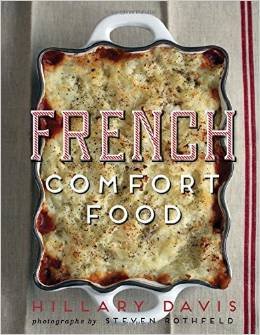 Last night I made Heavenly Mashed Potatoes with Garlic and Melted Cheese and Succulent Roast Chicken with Oranges and Black Olives.  To say the chicken was flavorful would be like stating Las Vegas is warm in July.  The chicken was moist, tender and orangey perfection and the potatoes were creamy heaven (and I forgot that heaven was actually in the name of the recipe).

My husband appreciates my cooking and there are some meals that earn the “thank you, that was so delicious” statement and last night was one of them (and my husband does not like mashed potatoes) – so score! I had doubled the recipes to share with my neighbor who is running herself ragged with her teenaged daughter who is undergoing some serious medical issues.  I got several Fox stars from the Fox family – not as noteworthy as the Michelin stars but still meaningful to me.

Hillary writes great instructive details — a novice or experienced cook could recreate any of the recipes in this beautiful book.  The ingredients should be easy to procure in any large supermarket. 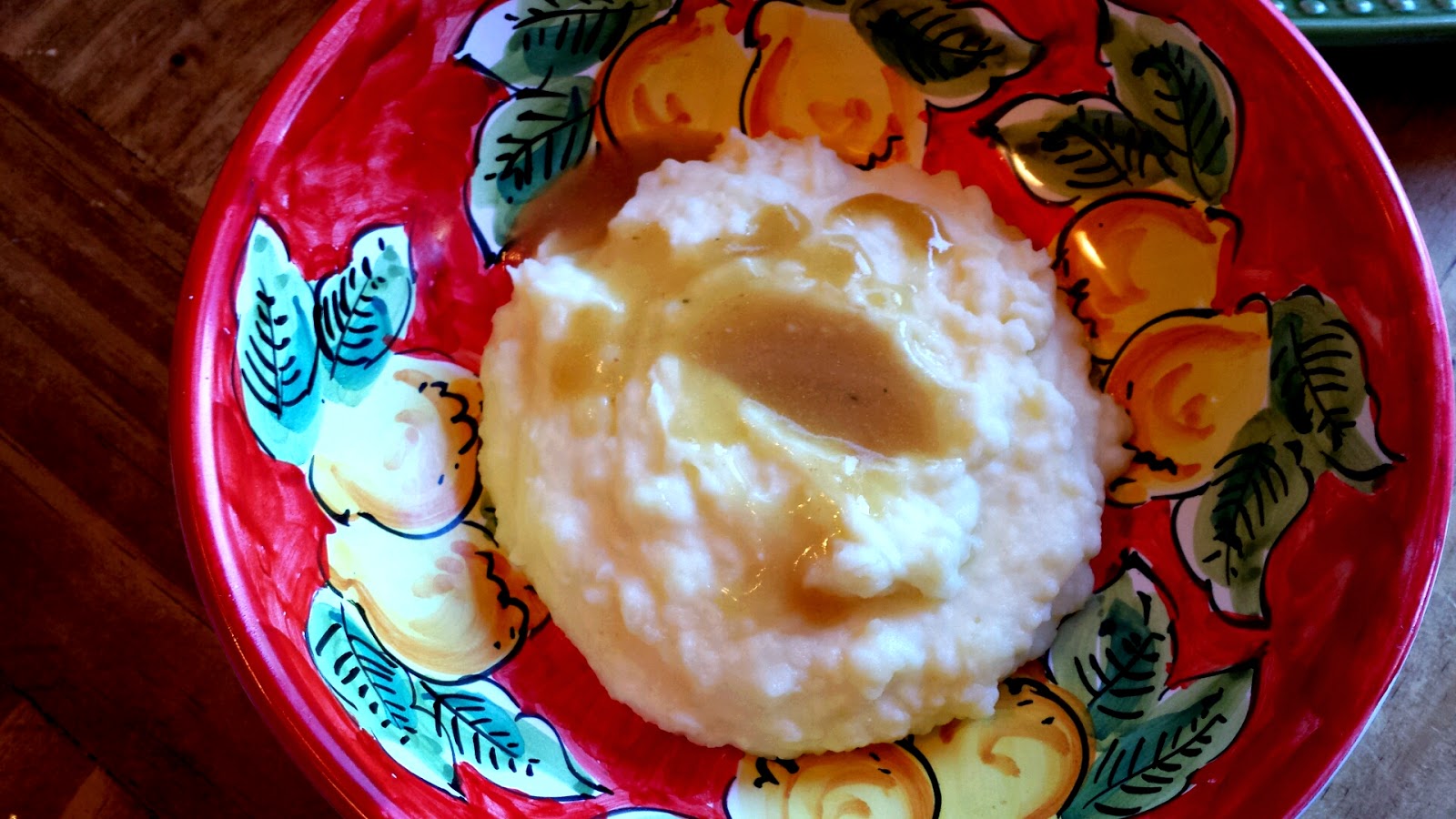 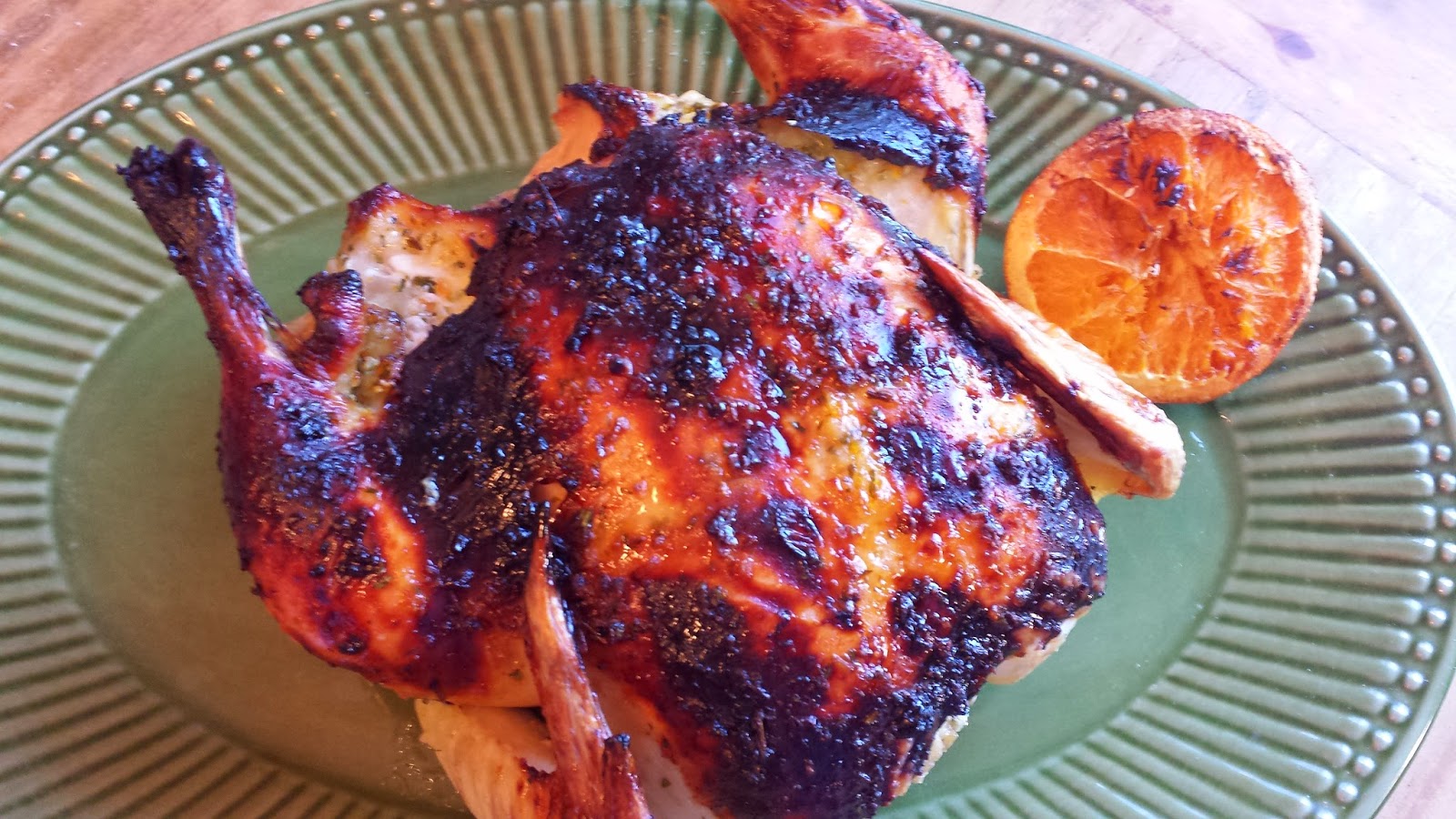 Today’s mail brought Hillary’s other cookbook, Cuisine Nicoise, and I started reading it in the car at the pick up line at school.  Torn Socca with Sea Salt and Black Pepper, Lentil Swiss Chard Soup with Orange Zest, Rustic Garlic and Sage Soup, Risotto with Parmesan, Ricotta and Lemon, Shrimp with Lemony Aioli and Caramelized Pork Roast with Olive Jam are just a few of the recipes that jumped out at me.  The dessert chapter….Madame’s Peaches and Cream Tart, Nutella Orange and Rum Mousse, and Limoncello Cake with Towering Meringue –oh my.  I will be writing another post once I try a few of the show stopping recipes from this book.
Both of these books are impressive in their own right.   I cannot wait to delve more into Hillary’s French culinary world through these books.
Thank you Hillary for the opportunity to review your wonderful work.
﻿

I’m lost and second guessing myself.

To me (and my husband) Andrew’s regressions: his screaming “you are an idiot” to a kid that gets too close to him on a rope structure at the Bronx zoo, his slapping me in the face when I chase him down and hold an arm to tell him not to run ahead, his angry responses to friends and strangers alike, his hitting his friend in the back because he “misunderstood” that Timmy wasn’t teasing him he was sing-songing about the Bug Carousel, his increased flapping, his S.E.V.E.R.E. anxiety about everything from the car window being rolled down, “please close the sunroof I’m scared”, traveling on the highway, going on a bridge, going to school, going to church….I could list how things keep seeming to get worse for pages and pages but that would bore you (anyone? anyone? out there) and just increase my sadness.

Regina, my friend, and a special education teacher herself doesn’t think this behavior is atypical – that all kids do this. I don’t see all kids doing these things – am I blind and deaf to other children? I don’t think so.

I guess I keep on waiting for my child not to be autistic. I keep on waiting on a miracle. The school psychologist when I spoke to her for five minutes this morning – left me feeling even more depressed. She was listening but not listening – because she was standing guard on the sidewalk. I suppose if your kid isn’t ripping off another kids head – all is well. I keep waiting for that day to come. “Mrs. Hartin you were right – Andrew is very violent. Billy can’t find his eye.” I know they miss things, I’ve seen it myself and one day someone is going to get hurt. He’s only five now (almost six) but soon he won’t be a little big boy. He’ll be a big kid who will hurt someone. Please don’t let that happen Lord (are you listening God?).

Yes, he is respectful to the teachers. But not everyone in the world gets down to his level, talks all 900 number voice to him and understands how to deal with him. Another child, another adult — they don’t get it – they talk to him and they are likely to get a fistful of grubby fingers. The real world – people we got to get him ready for the real world.

I feel like I always have to be on. Again, Naomi Campbell’s handler. I get so mad seeing other parents relaxed, talking to their family members and letting their children frolic and I have to be within a few feet to pull a child out of harm’s way. It’s mentally and emotionally exhausting but it is what it is.

Everyone I talk to about this PANDAS thing seems to understand only one compotent of the syndrome — the OCD aspect — (there are many if my reading and comprehension skills haven’t failed me) – not that Andrew has been confirmed to have it – but it seems to me OCD can be described as doing one level on a Wii game over and over and over and over and over again – amongst other things. All I know that is when Andrew is coming down with something that causes a fever – for a week or weeks before – his autism really SHINES – which makes me think that he has something else besides the autism and ADHD issues – that when he gets a virus/bug that everything becomes worse and the pediatrician thinking the PANDAS type syndrome makes sense. (To clarify – I know without a doubt Andrew has Asperger’s – no questions – but I believe something else also kicks in before he gets sick – something that ups the ante.)

Andrew has totally changed his eating habits. He can’t stand any smells. He won’t hold my hand anymore. I have to hold his covered sleeve. He freaks to high heaven when I have to change his clothes….here I go again boring you (anyone? anyone?).

I keep on waiting….

Andrew has been so obsessed with death and heaven lately. Last night while reading (we read every night without fail for at least thirty minutes), I had a massive headache. I mentioned to him that my head really hurt and to stop fidgeting around. He said, “Are you going to die?” I said, “No.” (At least not that night).

I read a few more lines. Andrew asks, “When you die, will you go to heaven?”. I said, “I hope so.” As soon as those three words were out of my mouth I knew I had f’d up and royally. “If you don’t go to heaven, where else would you go?”

It isn’t enough that my five year old Asperger’s inflicted son worries about everything under the sun, I have to add to his ever increasing list of worries and anxieties.

I tried to explain that heaven was a wonderful place full of light and love and our family is there. Then I said to the best of my ability that there is another place that really evil, mean people go. It’s dark and not very pleasant. To which he replied, “But mommy sometimes I’m mean.”

I had to spend thirty minutes assuring him he could never be THAT mean.

(I had this in a comment but it helps explain Andrew a little better.) Monday we arrive at therapy at Hofstra University(we go to three sessions a week, one individual, two group) – I pulled in a spot and a sign said “Visitors Only Violators Will Be Towed”…he almost started hyperventilating. “Mommy, please, please, please back out and find another spot”. (He’s been reading since 3 1/2). Even though I told him we were a visitor and not a student and we were okay – he couldn’t calm down until I moved. If we make a wrong turn when driving and someone slips up and says “oops we went the wrong way” – he becomes so worried “are we lost? are we lost?” He has finally stopped worrying about the “evil woman”. Sometimes things take weeks/months to pass – sometimes days. It’s a crap shoot

Tonight at book time he was extra nervous – kept sitting up. “Andrew what is wrong.”

I calmed him down. We said our prayers and said a long prayer for the souls in Haiti.